Let me start things off by saying that this isn’t a negative post, despite the title. The truth is that we’re ALL works-in-progress and we all have qualities about ourselves that we want to work on. This blog post is here to tie-in with my new vlog series on my YouTube channel (link >here<) where I try out ‘self-help hacks’ or a new way to better myself every week. Alongside this, I’ll also be talking about things that society hushes up, like MENTAL ILLNESS and PERIODS (yes, PERIODS) to give a voice to things that need one. I won’t be editing these vlogs, save for adding a jaunty tune alongside them, and I won’t be doing myself up in make-up and nice clothes for the simple reason that I want you to see me as I am. There’s no point in sharing my ‘Bettering’ glo-up unless you see it for real, and for that, you need to see the real me, with no frills.

Honestly, the idea scares me. A lot. I’m the kind of person who never leaves the house without makeup on, and I don’t particularly like the way I look anyway. I’m also a negative, sarcastic and anxious mess of a human being NOT the smiley, chirpy high-pitched girl you’ve seen in my earlier videos. Honestly, I don’t even recognise that chubby fairy weirdo. 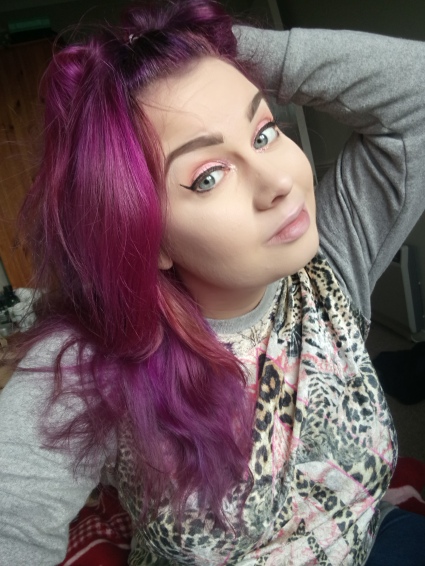 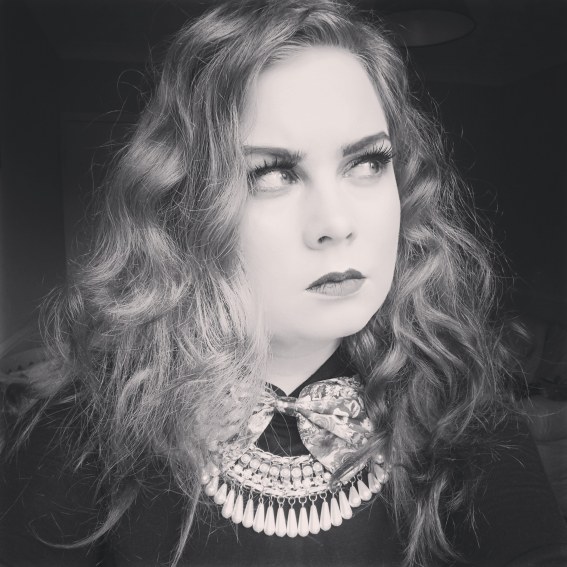 Why call it ‘Porrigan Talks’? Basically, the idea just came from mashing my name, Poppy, together with my dog’s name, Morrigan. Because she’s a fidgety little attention-seeker, chances are Morrigan will make an appearance in plenty of my YouTube videos, so it only seemed fair to credit her!

So, when I say that I’m a ‘bad’ person, what I mean is that I have lots of habits, personality traits or quirks that detract from my overall happiness. If I could re-train myself into forming new, more positive habits, my overall happiness would increase. As an example of things I want to change: I’m really untidy and a hoarder, as well as extremely anti-social and either inhumanely altruistic or inherently selfish on any given day. I’m the Queen of burying my head in the sand. I sleep in WAY past my alarm. I hate sports. I’m extremely judgemental and fairly intolerant. I’m indecisive to the point of insanity. I lose my temper quickly and badly. I care far too much about what other people think. I create far too much waste and am not environmentally-friendly enough. I’m blunt and snappy. And many, many others things. 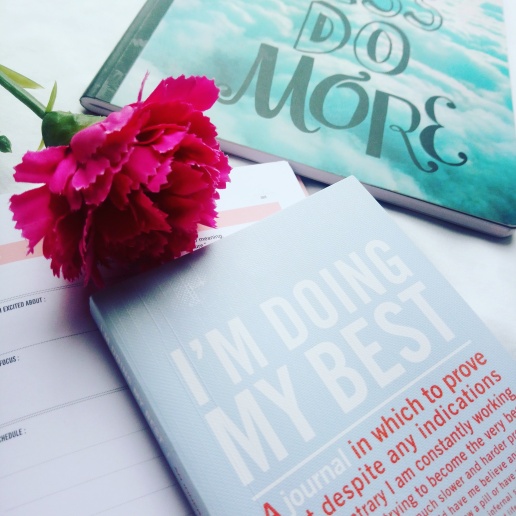 Each week, I’m going be tacking a different one of these issues with the idea being that, hopefully, I’ll slowly build myself up to the person I want to be. There’ll be a YouTube video going up on my channel (sometimes a few per week, sometimes one) and an accompanying blog post on here. Sometimes I’ll be using books to mentor me, sometimes other people and sometimes just my own ideas. This week, I’m kicking things off with Marie Kondo’s book ‘The Life-Changing Magic Of Tidying’ in the hopes of revolutionising my attitude to mess.  After writing this, I’m off home to film my vid for next week where I chat about it more in detail.

I’ll wrap this one up for now, as it’s just meant to be a quick, introductory post (to go along with my quick, introductory vid!). Let me know what you think and if you have any topics/challenges you’d like to see me discuss during this series in the comments below!